“The best way to predict the Future is to Create it.” – Peter Drucker

The story of LID Technologies is, above all, born of a vision, a risk taking for a market that did not exist yet.

By receiving more and more external requests to develop TPMS sensors, especially for the wheel-mounted metro manufacturer STS, Philippe Lefaure saw the emergence of a need that had not been addressed by automotive equipment manufacturers until now. From there, his ambition to initiate a business in niche Automotive/Transportation  markets by offering wireless technologies such as tire pressure, hands-free system and transponder-based immobilization (RFID), was born.

His vision became a reality in 2004 through the creation of LDL Technology! LDL’s founding team won that year the title of Laureate of the i-Lab Innovation Contest carried by the French Ministry of Higher Education, Research and Innovation in partnership with Bpifrance (previously known as the CETI Contest). A grant of 200 000 € triggered the beginning of the adventure on July 1st, 2004. As a real stepping-stone, this prize allowed the company’s technological and commercial development to be accelerated. 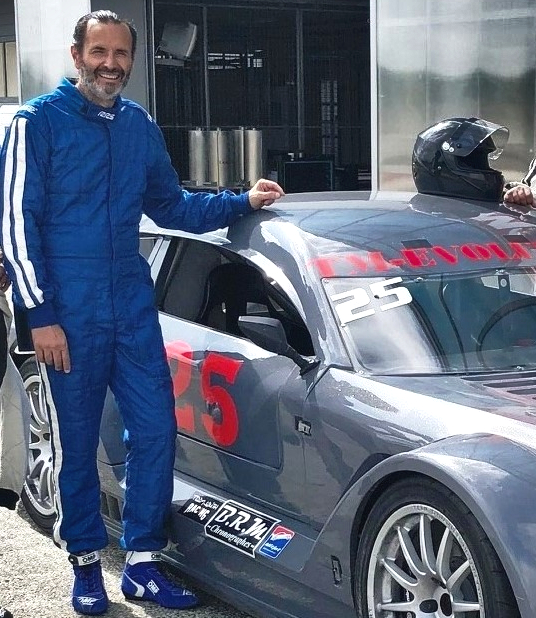 FROM A PASSION, TO THE DESIRE, TO ENTERPRISE

Beyond its history, LID Technologies is first and foremost an entrepreneurial adventure born out of a passion for racing!

As a racing passionate, Philippe Lefaure has been involved in mechanics since his youngest age. Without any training, he learned and acquired all his technical knowledge by working, in parallel with his studies, in a garage that prepared racing cars. Thanks to this experience, he started financing his first races and developed his expertise in automotive mechanics. At regional rallies, his passion quickly became part of his professional activity. Racing is one of the first niche markets won by LID, in particular with the client Ten Kate in 2005 (6 times world champions of the Superbike World Championship) and then the signature in 2008 of a partnership with the Oreca team in LMP1 driven by Olivier Panis, allowing him to access to the 24 Hours of Le Mans for the first time. Today, LID Technologies is present through its “Tire Watch” brand on half of the world’s competition vehicles.

« Racing is a real laboratory for LID allowing us, due to the extreme constraints, to push our products to their limits. This feedback has enabled us to improve the performance of our sensors.

At LDL, we are constantly looking for the 0 defect on our products, which makes our job so exciting! » 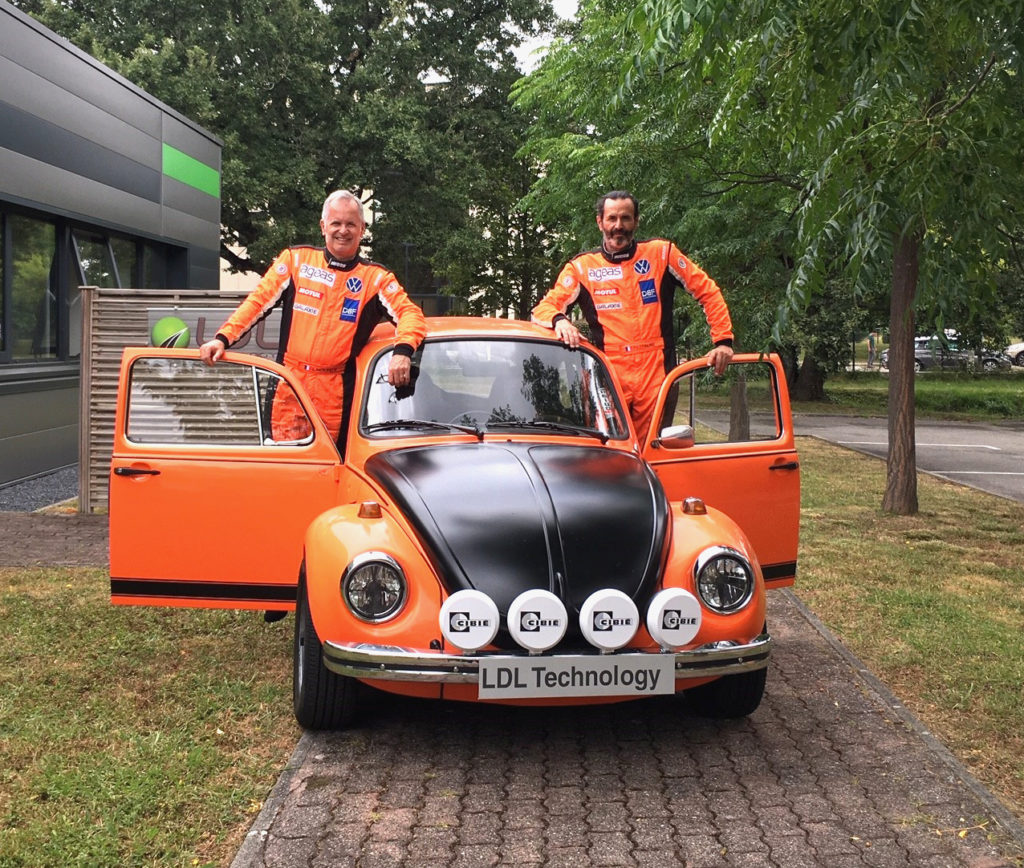